You probably drove by a freestanding emergency room today. Red crosses and vaguely optimistic names like “Excellence” and “Five Star” emblazon buildings all across North Texas, promising convenient emergency care with the ubiquity of a Starbucks.

But the names of these 24-hour facilities do little to clarify how they differ from the “urgent care” clinics that close early and treat only minor illnesses — or to make crystal clear that their prices still rival those of a hospital emergency room.

The state should bear more responsibility in monitoring these standalone centers and helping potential users understand them. In these instances of consumer protection, the consumers are patients and “harm” takes on a more consequential meaning.

Privately owned freestanding ERs offer little public data on their safety. Standalone clinics don’t have the multidisciplinary staff of an emergency room at a full-service hospital, and they often call 911 for patients who need a higher level of care than they can offer on-site. Public records don’t reveal many details about those cases — just that they happen often.
No matter which type of emergency center you end up at, hospital-based or freestanding, you can bet you’ll pay.

Emergency rooms in general are overutilized, a problem that insurers are seeking ways to reduce. Earlier this year, Blue Cross Blue Shield announced a controversial move that might deny claims for ER visits later deemed as non-emergencies. The policy’s implementation has been delayed, but it is still likely to go into effect.

Responding to concerns, Blue Cross officials specifically cited the proliferation of Texas’ freestanding emergency market as exacerbating the problem of ER overutilization. The insurer offered consumer education about what constitutes in-network vs. out-of-network care by issuing a sort of user’s guide for emergency care, called SmartER. This too was cited as a tool to help avoid the “unconscionable” prices of freestanding ERs.

The various ER options create a complicated system, and insurers can only do so much to inform consumers. A 2017 law requires freestanding ERs to post that they charge like traditional emergency rooms. That was a step in the right direction, but the terms don’t actually provide much information about the charges you’ll face — just know they will be big.

Additionally, the law didn’t receive much regulatory follow-up. A February report showed that more than six months after the bill became law, only 15 of 200 freestanding ERs had been inspected for compliance concerning their posted warnings.

Not that a posted notice will change much when you’re facing 2 a.m. chest pains.

State Rep. Tom Oliverson, R-Cypress, who introduced the 2017 bill, recently wrote to the Texas Health and Human Service Commission to urge better enforcement and more clarity. We hope he will expand his fight in the next legislative session.

There’s no denying that freestanding ERs save lives, and often do so more quickly than many hospital-based emergency rooms. But it’s precisely these lifesaving impacts that make transparency surrounding cost and safety even more important. There’s a lot at stake. The state shouldn’t look away. 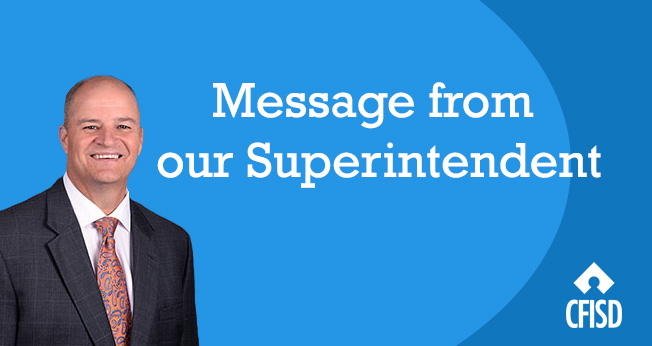 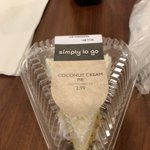